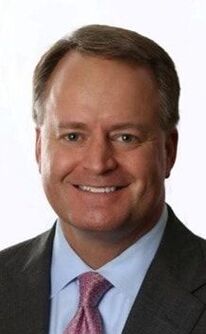 Ryan was born and raised in Fort Morgan, Colorado and holds a Bachelor of Science degree in Economics from the Colorado School of Mines.  He is a member of the Colorado Oil & Gas Association’s Advisory Board of Directors and was the recipient of COGA’s Energy Advocate of the Year Award in 2019.  He is a regular guest speaker in K-12 schools through the programs offered by EnergyStrong, Junior Achievement, and the Society of Petroleum Engineers.  Ryan has served on multiple community non-profit boards and coaches youth basketball and football.